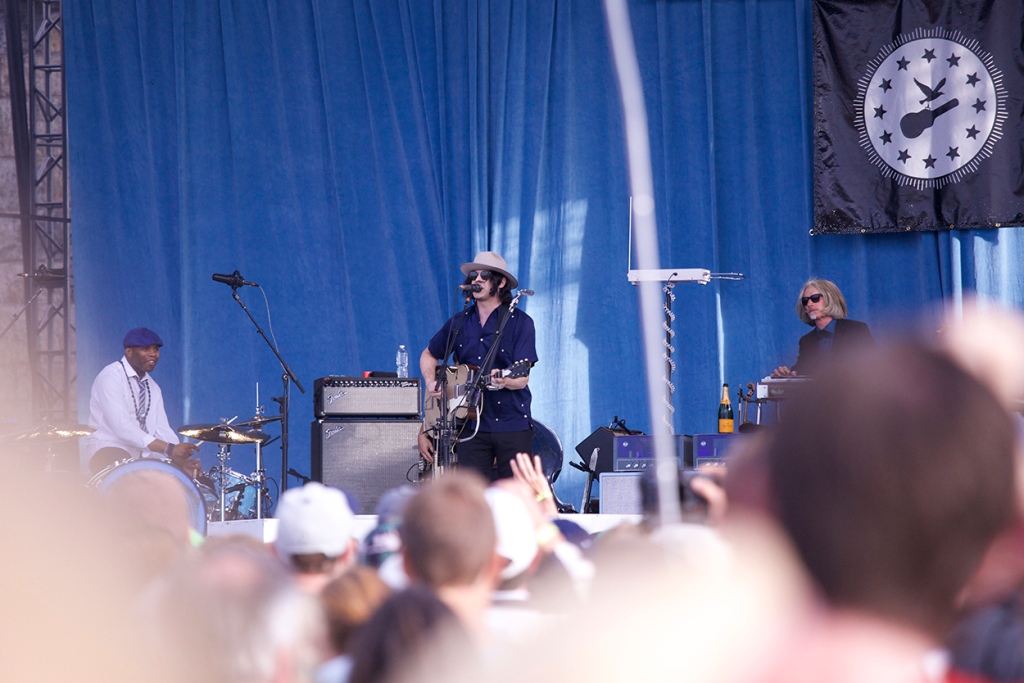 Jack White’s highly anticipated Newport debut dominated the chatter of Day 2 at the 2014 Newport Folk Festival and drew the largest festival audience that I’ve seen. His twelve-song set featured material spanning his work under various banners, including The White Stripes, The Raconteurs and his latest solo album, Lazaretto. White walked around the festival much of the day on Saturday and noted on stage that it was nice to walk around unbothered. He closed the night with a tearful cover of Lead Belly’s “Goodnight, Irene,” including guests like John C. Reilly, Pokey Lafarge and others. Yes, he cried up there.

The first part of Saturday featured much gentler sets and the ones I was more excited to see. Willie Watson kicked off the day playing songs from his latest album, Folk Singer Vol. 1, including the old folk tune “Mexican Cowboy” – one of my favorites. Aoife O’Donovan made her Newport debut performing a number of songs off of her 2013 album, Fossils, but her set was a stripped down duet with Punch Brothers bassist Paul Kowert – a vibe that I favor over a full band. John C. Reilly’s set featured a number of great traditional tunes and hilarious banter.

A quiet folk morning exploded into day with The Oh Hello’s lively performance, which featured 10+ band members and brought an enormous Quad Stage audience on their feet for the full set – something you wouldn’t expect for a band that’s touring on their 2012 album. Shovels & Rope and Nickel Creek each showed up with great performances on the main stage. Austin’s Shakey Graves and NOLA’s Benjamin Booker, two artists who had tremendous momentum coming out of SXSW, each found favor in Newport with Graves’ crowd on the Harbor Stage making the pathways nearly impassible.

A few photos of the day below from grass clippings photographers Richard Kluver & Vi Luong. More to come. 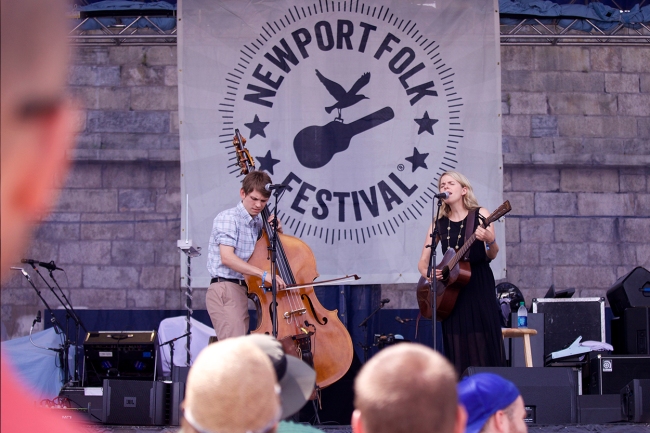 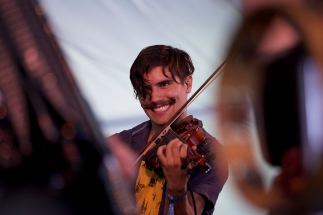