Yes, there are lots of nice boats, houses and houseboats in Newport, but something that our team can’t help but notice each year we descend upon Fort Adams for the historic/trendy Newport Folk Festival is the wealth of great tattoos. It’s almost a sin in Rhode Island not to have one (though Ben Knox Miller informed us that The Low Anthem is a tattoo-free band).

Regardless, we decided to capture some of our favorites and invite you to GO TO OUR FACEBOOK PAGE TO VOTE FOR THE BEST WITH YOUR LIKES. Will it be the Bob Dylan bicep of Klara Söderberg’s boyfriend? Could it be Joe Fletcher’s Guthrie peck? Or one of Jared’s tats by the infamous Rock of Ages Tattoo shop in Austin? Only you can decide.

The winner will be picked based on all votes cast before August 7th, 2012. AND this winner gets two free tacos from Taco Bell courtesy of your grass clippings Newport team (Stef, Richard, Emily and me).

All photos by grass clippings photographer Richard Kluver. See more of his pics from the festival here. 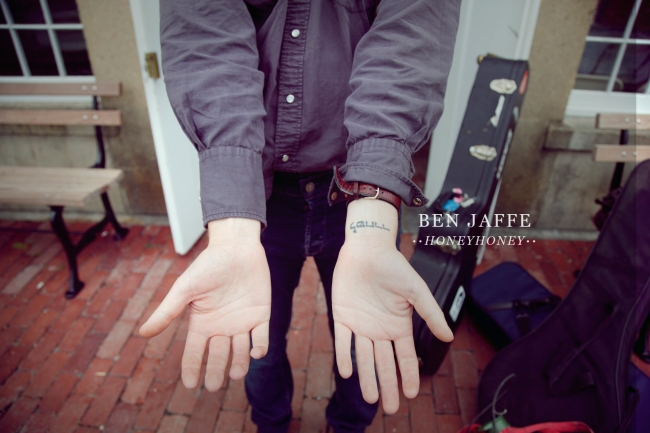 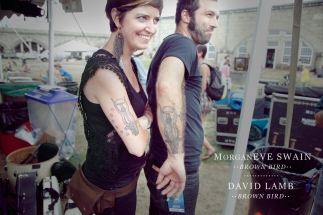 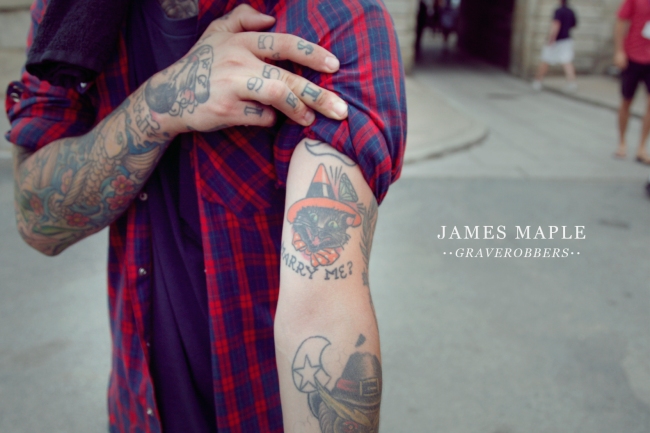 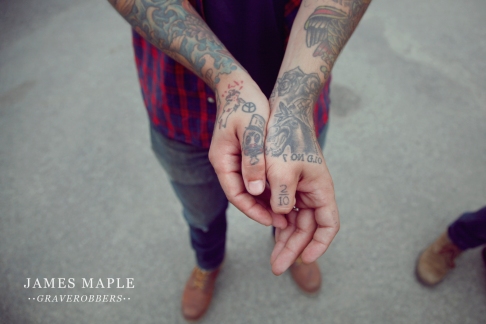 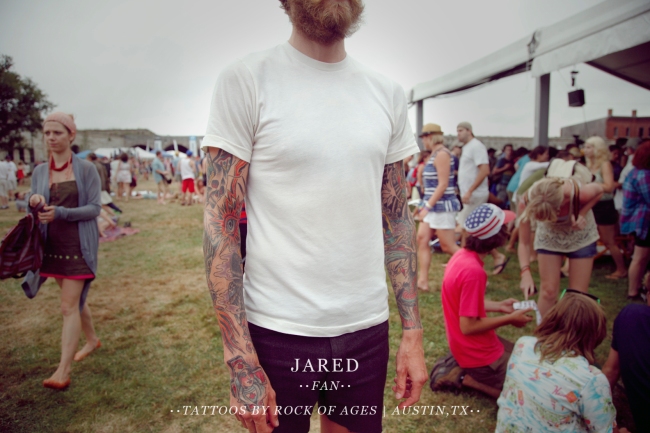 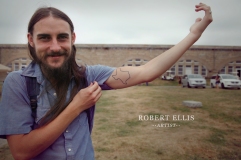 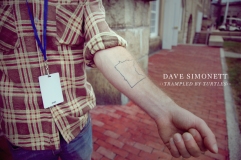