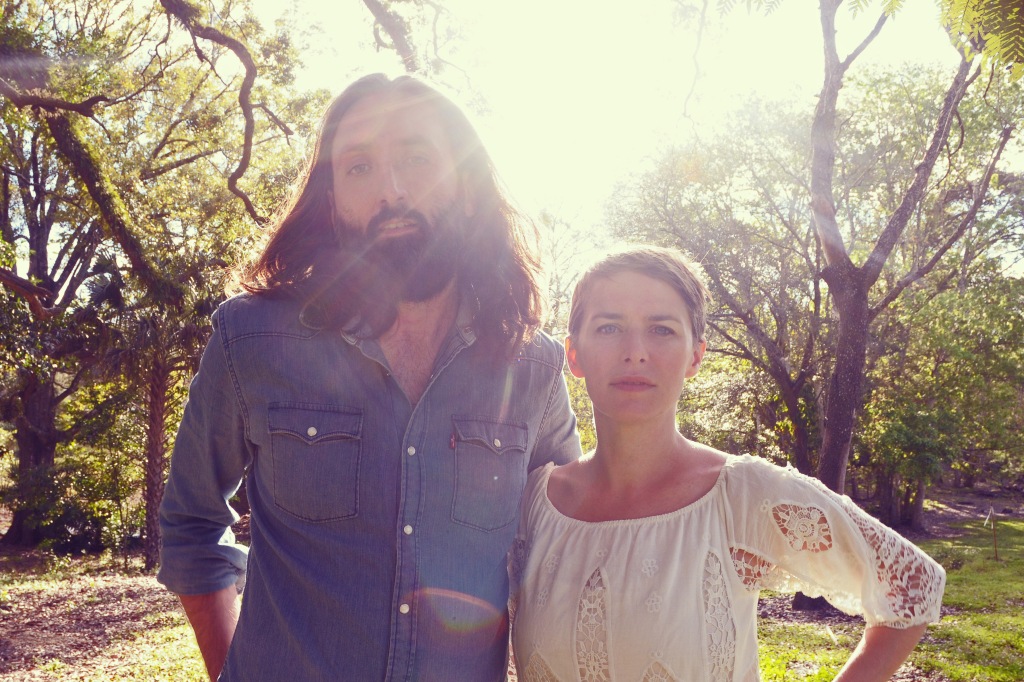 Photo by Darin Back

Earlier this year, Kelley McRae released The Wayside, an album inspired by the extended time she and guitarist Matt Castelein spent on tour in a VW camper after years living in Brooklyn. The album, which McRae says is named after “the place along the side of the road where things get left behind, or where you go to rest awhile, or where you go find something you lost along the way,” debuted at #7 on the Euro-Americana charts.

Today, we premiere the video for ‘Hard Night,’ a great track off the album that’s based on a character from Marilynne Robinson’s 2004 Pulitzer Prize-winning novel, Gilead, which is set in a small town in Iowa in the 1950’s. Its opening lines are adapted from Christian Wiman’s poem ‘2047 Grace Street.’ Check it out below.