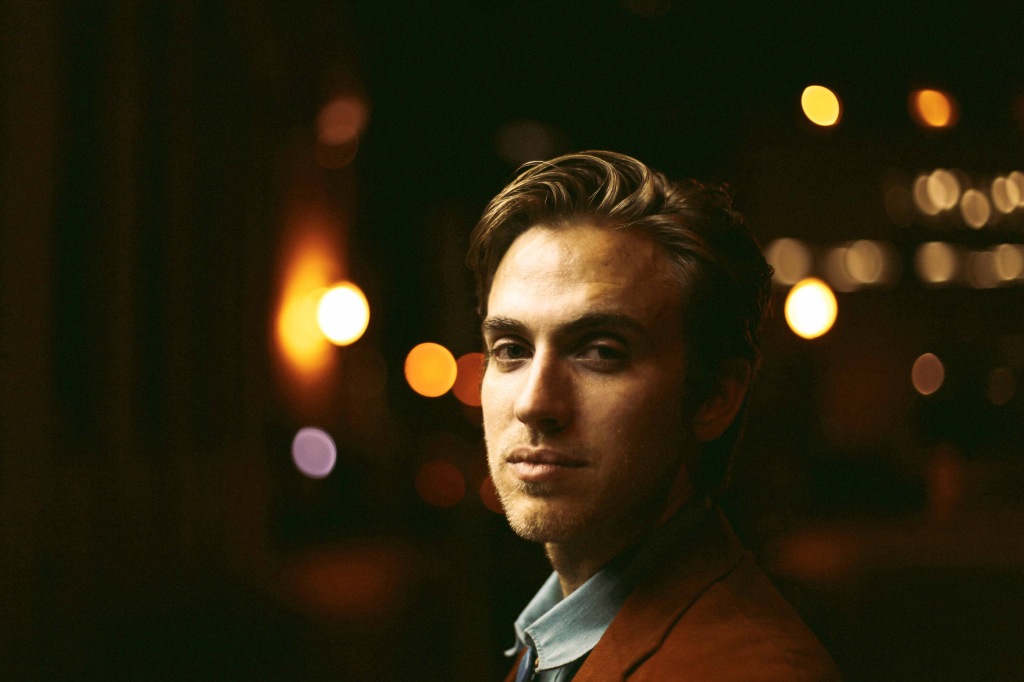 A departure from some of the Jennings-like classic country throwbacks that we’ve seen come out of Nashville as of late, the album features songs like “Nothing to Lose” that tip the hat to more of an Orbison style. While other tracks maintain an old school vibe, they venture into pop and classic rock tunes. The album is brilliantly produced by Jordan Lehning and Skylar Wilson, and mixes Combs’ authentic songwriting with stellar solos by his backing band. Check out a few of my favorite tracks off the album below. Hopefully we’ll see Combs popup on the Newport lineup in the next few weeks.