Haas/Kowert/Tice returned to the Bash for the second year in a row for another mesmerizing performance. Anger was joined by Joe K. Walsh and Grant Gordy, two fellow band members from the recently formed Mr. Sun, for a jaw dropping set that included multiple songs off of the band’s forthcoming album. Bash organizer Michael Daves closed the night with a 30 minute All Star Jam Session that was pretty unforgettable.

Check out some great photos of the event shot by music photographer Jacob Blickenstaff that were graciously shared courtesy of the Bash. 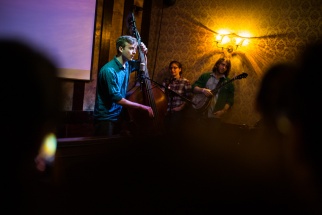 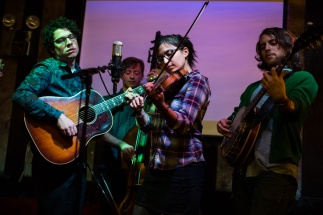 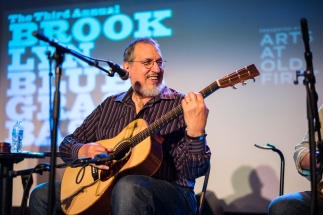 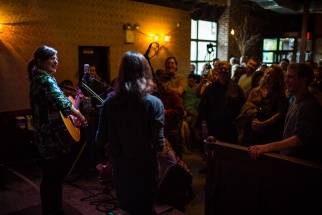 The All Star Jam 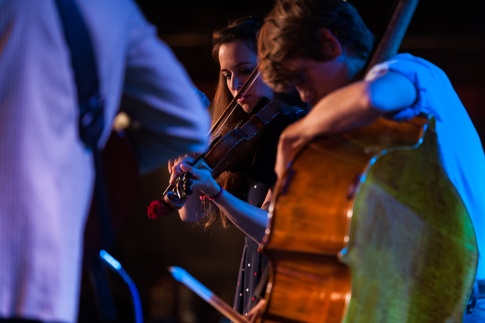