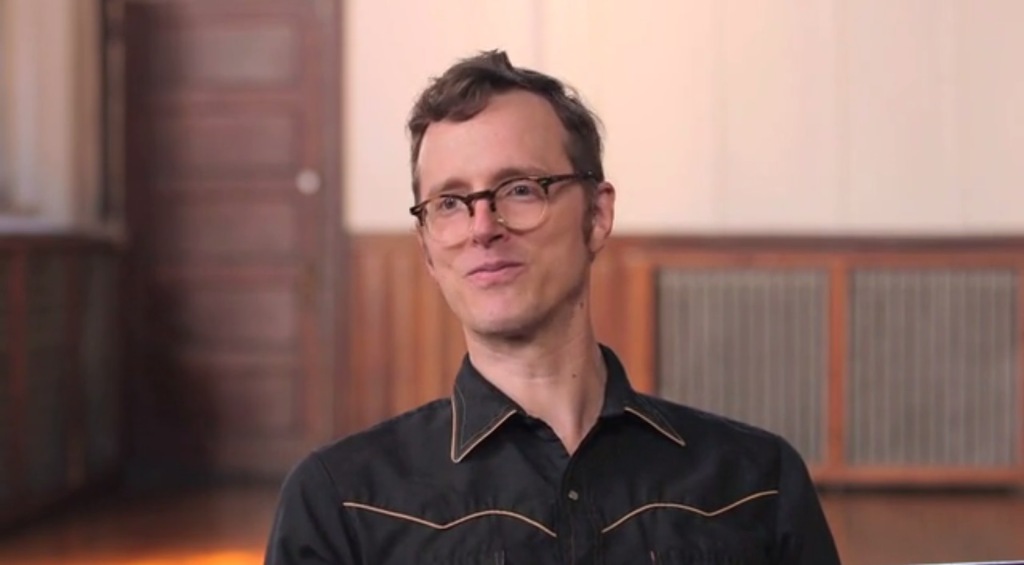 It’s about time for me to make a solo album. I’m going for two. And here’s the kicker: both albums will have the same track listing. Same songs, in the same order.

I’m excited about this.

The second features an electric trio for a “stripped-down version of a rock album” including a rock drummer and banjo/violin “played by someone completely unfamiliar with traditional music.”

Check out video below and support the campaign here. Some great rewards for getting in this project early.