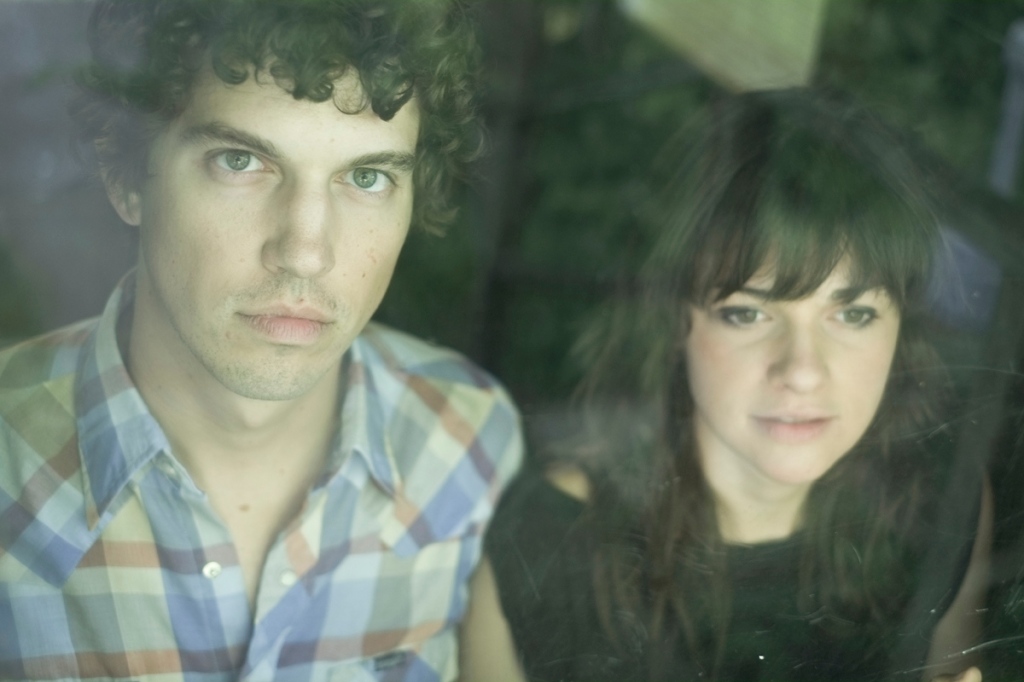 10 String Symphony, the Nashville duo made up by virtuoso fiddler Christian Sedelmyer (Jerry Douglas Band) and old time fiddler Rachel Baiman, released their self-titled debut back in 2012 – an album with stunning harmonies, impressive solos and artful lyrics. The band has since continued to tour and build their following with a strong showing at IBMA earlier this month. While it’s the fiddle duets that define this duo, they recently released the vid below of a new song called “Weight of the World,” which features Baiman on banjo. Here’s that a taste of that with a side of “Prettiest Girl” and “Mad Girl’s Love Song,” my favorites off the old album. NYC can catch a free CMJ show at Rockwood on Tuesday night at 11PM just after Michael Daves’ set.