On Sunday, Michael Daves hosted the second annual Brooklyn Bluegrass Bash at The Bell House in Gowanus, a benefit for the ceiling restoration campaign of the historic Old First Reformed Church of Park Slope. The event featured an all-star lineup including Chris Thile & Michael Daves, Sarah Jarosz, The Deadly Gentlemen and others.

Like last year, the event closed with a phenomenal Thile & Daves set before the sold out crowd, but this year I took special notice of the young trio made up of Northern California-turned-Nashville fiddler Brittany Haas, Punch Bros bassist Paul Kowert and Brooklyn guitarist Jordan Tice. The trio, which is currently playing a few house concerts around the Northeast (watch here to catch one), drew a lively crowd that hung out even as Sarah Jarosz took the main stage in the next room (stay tuned for more on Jarosz and her new album, Build Me Up from Bones, set for release on Tuesday at a Rockwood show). The Haas, Kowert and Tice set of traditional-styled originals and some damn fine solos was my favorite of the day.

Check out the vid below of the band performing Bob Dylan’s “Walkin’ Down The Line” at an event earlier this year as well as a few of Instagrams from the day. 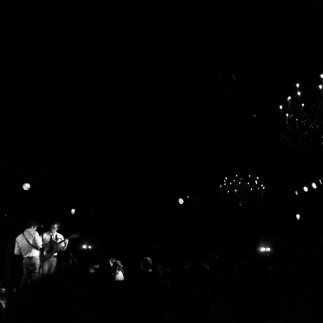 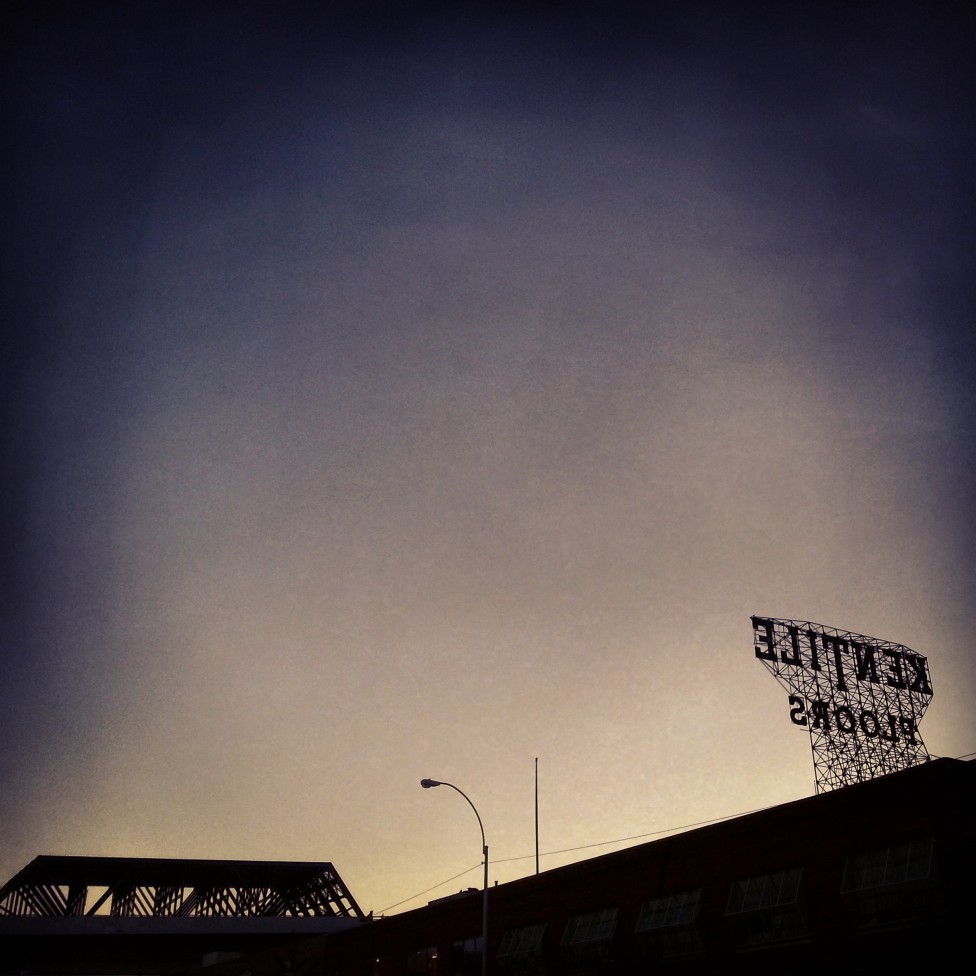