We don’t do too many interviews around here, but we couldn’t help but sit down with at least one of the East Nashvillians up at Newport last weekend.

Last year, Nashville born and bred Rayland Baxter released the Eric Masse-produced Feathers & Fishhooks (Amazon MP3 & Spotify) to critical acclaim. Later this month, he will release his next project, ashkeLon (Amazon MP3 & Spotify), a new five-song EP that includes two alternative arrangements of songs on F&F, as well as three new songs. One of those new ones is called “Bad Things” and carries a Buddy Miller blues/outlaw vibe. However, Baxter says that’s the “only blues song [he’s] ever written” and that he’s moving more towards a quiet style. “No more of this Americana singer-songwriter shit,” he says.

The son of pedal-steel player Bucky Baxter (Bob Dylan, Steve Earle and Ryan Adams), Baxter has grown up in the Nashville scene and was even playmates with other spawn of Americana badasses, like Justin Townes Earle. The elder Baxter not only gave him his first guitar, but has been a mentor to his music career. “He’s been there and can tell me what to do and what to avoid,” Baxter said about his dad.

Touring almost non-stop since last June, Baxter says his travels have inspired changes and given him the opportunity to test new material and styles. “I’m not the same guitarist. I’m not the same musician.” Touring has also allowed Baxter to tell ridiculous stories. On stage at Newport, he told the story of a dream where he was given a Bud Light by Jesus. “As Mark Twain said, ‘never ever let the facts get in the way of a good story.’”

Despite his touring, Baxter has stayed in close contact with the web of burgeoning musicians that make up the East Nashville renaissance that’s occurred over the last few years. He points to the crew there as the reason he will never leave.  A number of those folks – Spencer Cullum, Jr., Andrew Combs and others – traveled to Newport and performed alongside of each other at “Nashville to Newport.”

Here’s a few photos from a quick shoot with fellow bandmate and violinist Kristin Weber. Look out for ashkeLon on August 20th. 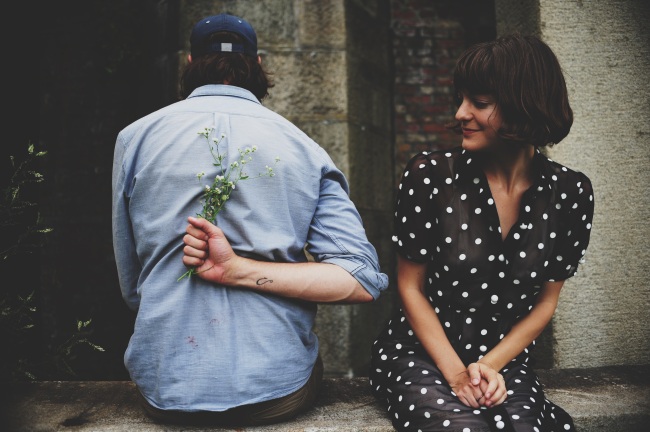