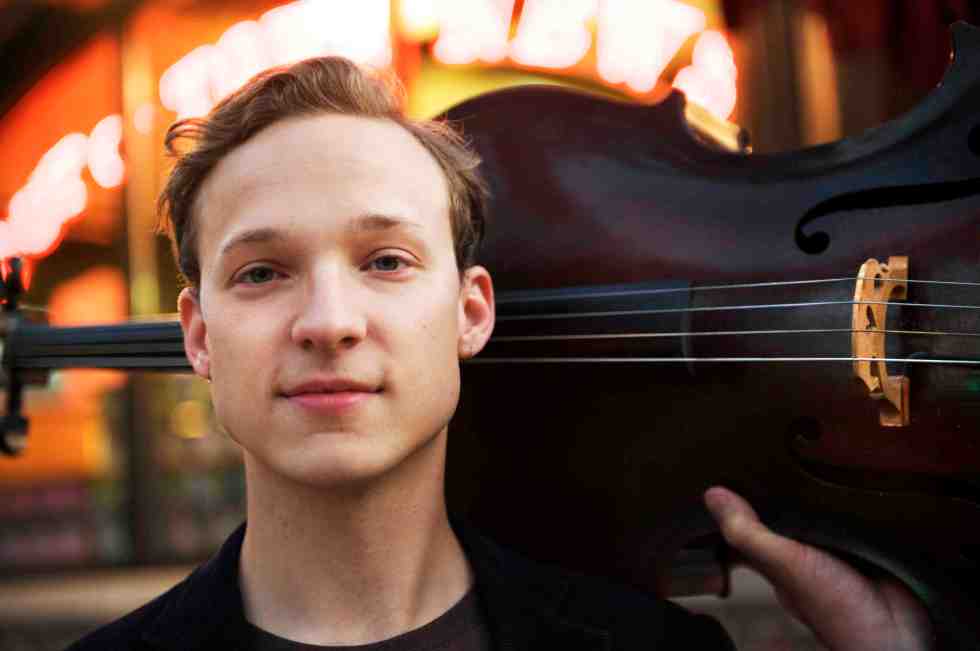 On May 10th, cellist Ben Sollee will release his new album, Inclusions (or you preorder it NOW from Bandcamp with some special add ons).

Over the last few weeks, Sollee has released several tracks off the new record on YouTube (including one today…I got the first view. BOOM). There’s quite a bit of diversity among these tracks. “Embrace” (below) is the mellow, minimalist Sollee that made me a fan. “Hurting” and “Electrified” are also pretty stellar.

Prior to the project with Moore and Yames, Sollee released Learning To Bend in 2008, which is an album that I listen to all the time. Listen to “Prettiest Tree on the Mountain” and “Panning for Gold” and you’ll be an instant fan (see below). Sollee has also be apart of a number of other projects (check out his story in a 2009 interview here).

All of the great albums aside, Sollee on stage is a FORCE. He’s hitting Rockwood on May 12 & 13 (already got tickets). See full schedule here. New videos for Inclusions are here.