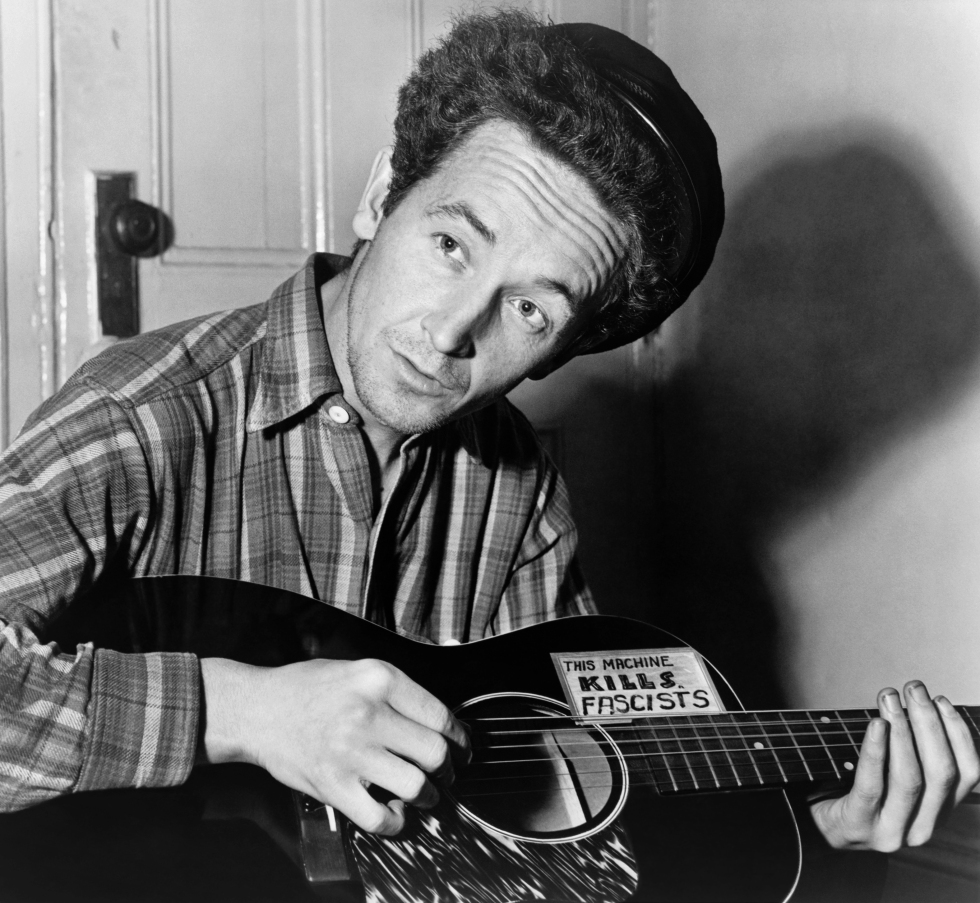 Back in 2001, The Woody Guthrie Archives received two spools of wire recordings from a live Woody Guthrie performance held in Newark, New Jersey in 1949. This week, Rounder Records is reissuing this rare live performance, which has been restored to near-perfection and available digitally.

According to a post on the Rounder Records site, the two wire recordings on which these historic performances were found were lost for more than half a century. Discovered in a storage closet in the Florida home of Paul Bravemian, the wire recordings were donated to the Woody Guthrie Archives in 2001.