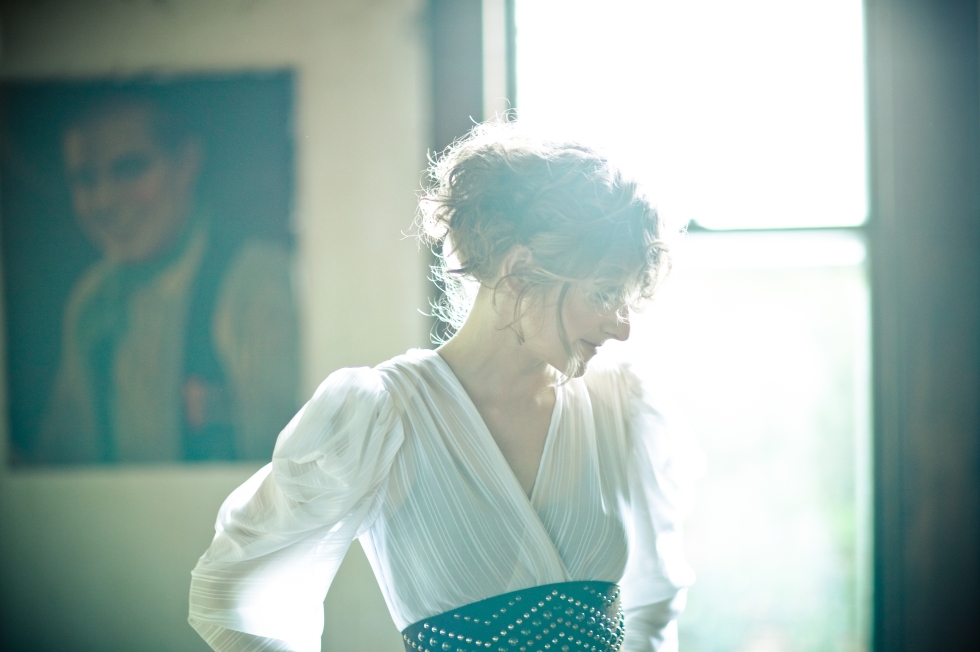 Great story in this morning’s Wall Street Journal on Abigail Wasburn. I first saw Abigail at Telluride in 2005 when she played in the all-girls band Uncle Earle. After that she toured with Bela Fleck (now her husband), Ben Sollee and Casey Dreissen in the Sparrow Quartet (I saw them at Joe’s Pub a few years ago – amazing). Now, she’s got a new solo album out called City of Refuge.

What’s interesting about this album is that it’s not exactly what you’d expect from Abigail. She got famous quickly in the world of bluegrass, which usually means that you get more and more progressive and pretentious. But as the Journal notes, City of Refuge will introduce “Ms. Washburn to an audience beyond her following among traditional country, folk, bluegrass and Americana fans.”