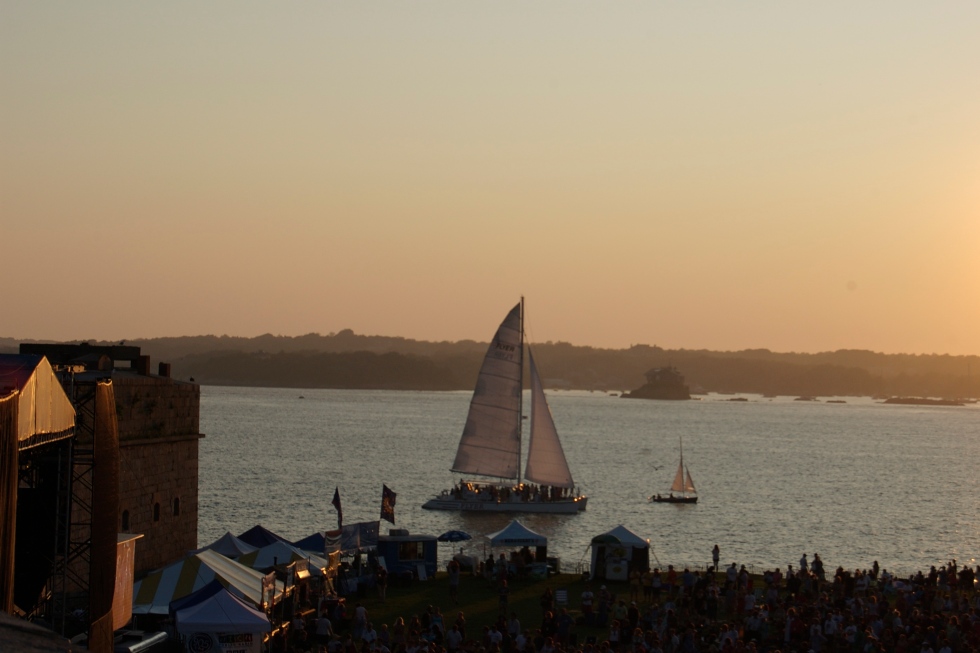 Choices can be a bitch…even when you can’t go wrong. With the historic Newport Folk Festival just a couple weeks out, now is the time that I have to start planning which of three stages I’ll be hitting up each hour of the day.

I will probably run around like maniac to try to see everyone, but here are my picks. They’re totally subject to change…