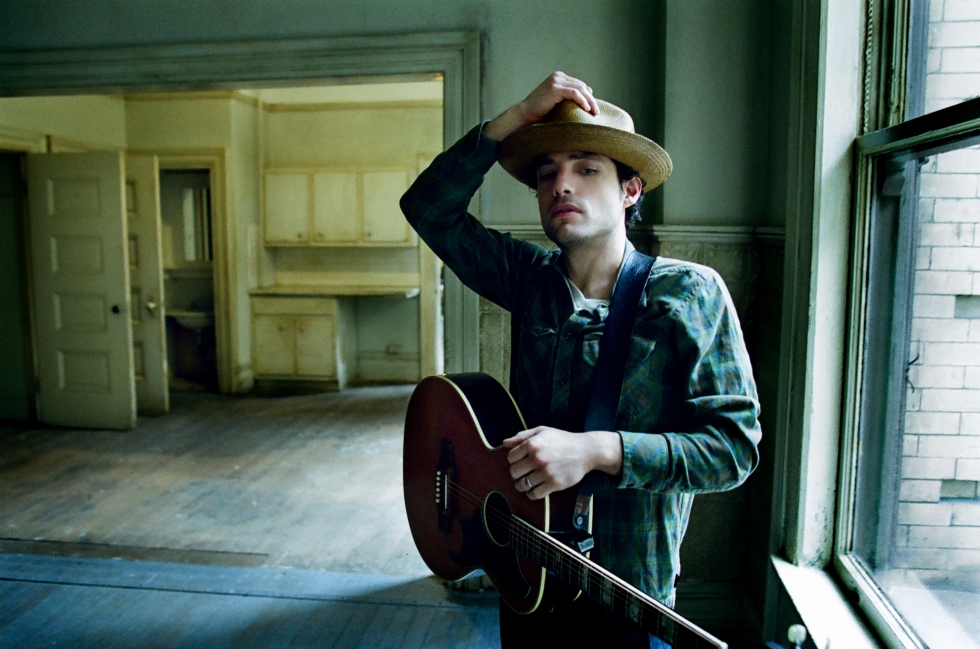 Yeah, you might still have that Wallflowers song in your head, but that was 1996. Jakob Dylan is so over that. His last album, Seeing Things, was not bad at all. But Dylan recently released his second solo album, Women & Country , which was produced by T Bone Burnett and features folk voices of Neko Case and Kelly Hogan.

The album is definitely worth buying, but if you want to get used to a few of the tracks first, you should check out his Daytrotter session from SXSW, which was released on the free music site this week. Among the Daytrotter session tracks is “Everybody’s Hurting,” my favorite track off the new album. You can download it for free here and see a tiny desk performance of it below.