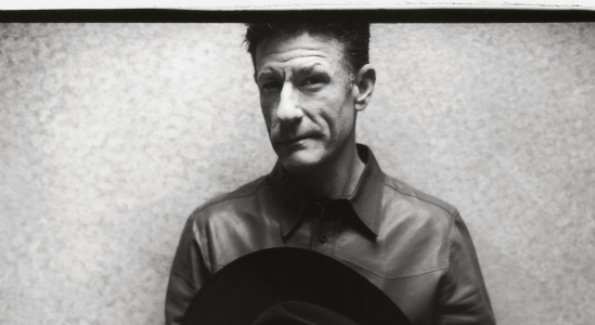 In October, brilliant storyteller Lyle Lovett released Natural Forces, an album much like his others – filled with amazing talent from his band (and guests), an unmatched country voice and a couple crazy ass backwoods stories (see “Pantry” co-written with Lyle’s girlfriend April Kimble).

Forces is a mix of songs by Lyle and covers from other legendary Texans including the late Townes Van Zant and Robert Earl Keen, Lyle’s roommate at Texas A&M.  On top of the great writing, the album features Victor Krauss (brother of Alison) on bass, Sam Bush on mandolin and Stuart Duncan on the fiddle.

Check out “Loretta,” “Don’t You Think I Feel It Too” and “Bayou Song” and you’ll no longer first think of Lovett as that guy that married Julia Roberts for a couple years.

P.S. As I’ve mentioned, my favorite bluegrass song of all time is” Bury Me Under the Weeping Willow Tree.” Here’s my favorite rendition of it from Lyle and Alison Krauss. Not sure when or where it was recorded, but it’s live and damn good.