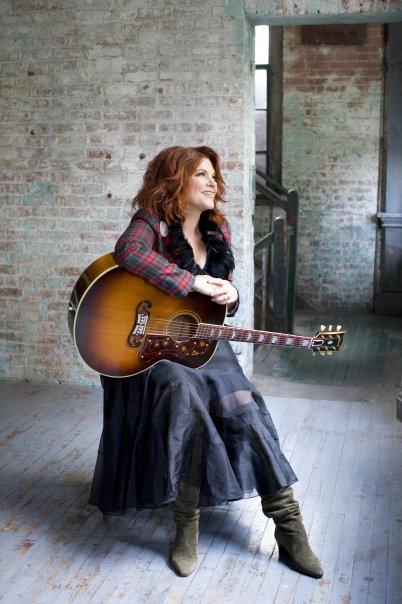 A few weeks back, Rosanne Cash was the subject of “Questions,” my favorite page in The New York Times Magazine. She was asked about her new album, The List, which includes 12 songs off of a list of 100 songs compiled by Johnny Cash in 1973 in an effort to expand her teenage taste in music beyond the Beatles.

Of note, my favorite bluegrass song of all time made Johnny’s list AND Rosanne’s album. “Bury Me Under the Weeping Willow Tree” is frequently performed live, but rarely recorded, and happens to be one of the saddest songs ever. But it’s amazing.

I’m not a huge fan of Rosanne, but bought the full album. In addition to “Willow Tree,” she does a great track with The Boss called “Sea of Heartbreak” and iTunes includes a special album only rendition of “Satisfied Mind” with Neko Case.